Should charities invest in traditional forms of development assistance, or just give money directly to impoverished recipients?  A new study sheds light on the question…

A charity, Give Directly, injected $1 million into a local economy in Kenya.  It did it through a series of three $1,000 grants to villagers, spread out over a year.  The campaign was part of an effort to find out whether giving money directly was more effective in lifting up disadvantaged communities that was traditional avenues of helping build infrastructure, access to health care, hygiene and sanitation, education, etc.

The results were studied by economists from UC Berkeley.  The result was a “2.6 multiplier,” meaning that the local economy grew by 2.6 times the amount of the grant itself.  This occurred as the money was spent locally and recirculated time and again among local people.  In the west, we call this “Keynesianism,” after the British economist John Maynard Keynes who proposed government spending to get the economy out of the Great Depression.

The results provide a challenge to conventional thinking about development assistance.  Should we do away with the traditional investment in development projects, and simply give money directly?  Conventional methods have been notoriously unable to demonstrate the same kind of impact as is reported in this study.  ODFL scrupulously monitors the impact of its investments and they show the opposite:  that well-conceived infrastructure investments can create tens of times their value in economic return. We will continue to follow this phenomenon and report on it as new data arrive 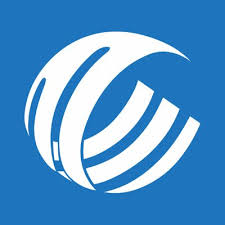 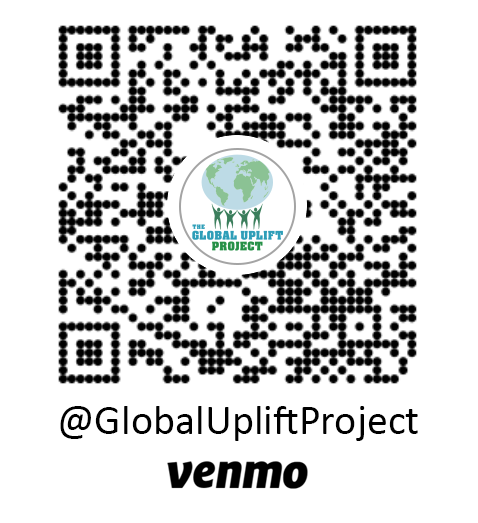 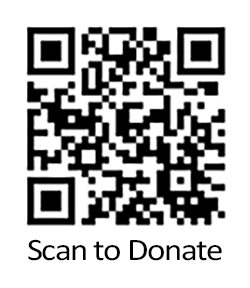 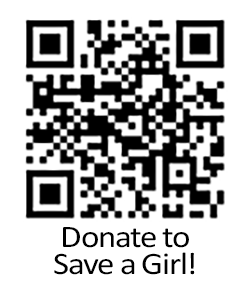 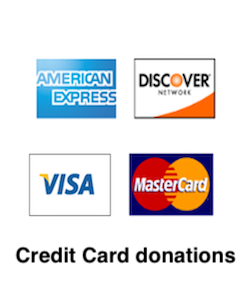 
Would you like to receive updates on TGUP projects? There is no cost. Simply fill out the form linked below and we'll send you periodic photo updates. You can unsubscribe at any time. 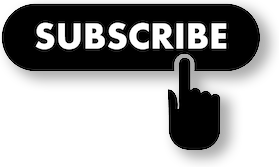